What I will not write about today 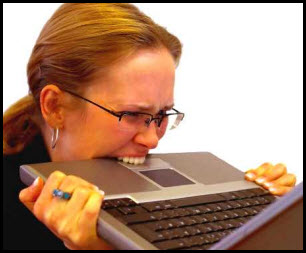 Sometimes I get so frustrated and/or disheartened and/or annoyed by some of the news stories of the day that I can’t bring myself to write about them. Here are a few recent reports that made my blood pressure hit the roof. I am avoiding delving into them at length out of concern for my physical and mental health.

Hugh Hewitt just said this is the best day of Trump’s campaign, that his speech was “sophisticated.”

That was followed by more Hewitt words of wisdom, “This was a 100% great day for Trump. Everything went his way” Yes, he really said that.

Well, Hugh, you might want to rethink the gushing. Read and weep:

See what I mean? A little self-medicating is in order. So who’s up for a couple of Margs or a trough of wine? 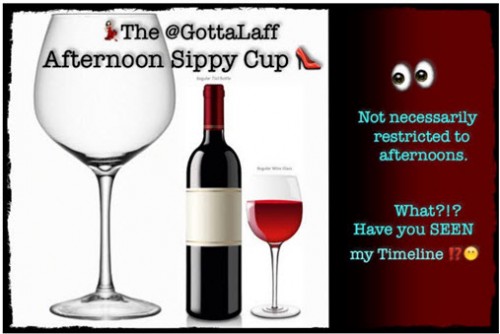