Above is the video of the *Reunion/Tribute* show that aired live on February 4, 2022, the 25th anniversary of the end of this very special radio station. I was joined by Dennis Constantine, Mimi Chen, Anita Gevinson, Dan Navarro, Angela McCluskey & Paul Cantelon of Wild Colonials, Rami Jaffe of The Wallflowers and now Foo Fighters and Peter Himmelman.

After two hours of memories and catching up, I killed the video stream and went audio only to play the final two hours of our format, through General Manager Bill Ward’s final sign off

This is a page in progress. Come back in coming days for more airchecks, photos and other memories from Southern California’s Album Alternative. 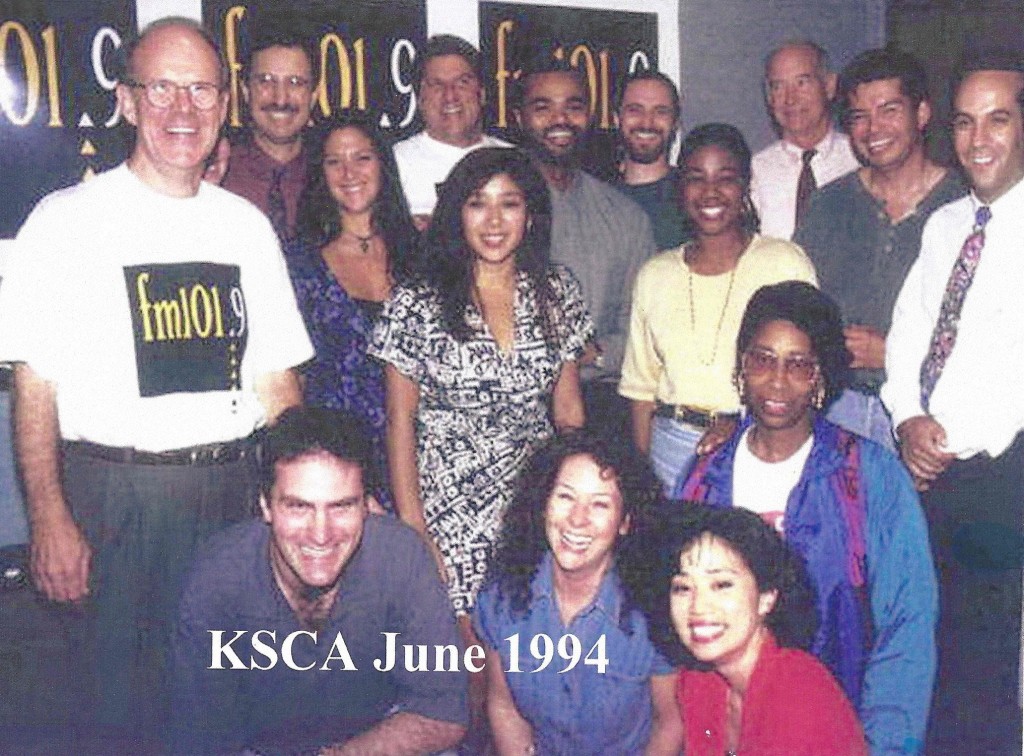 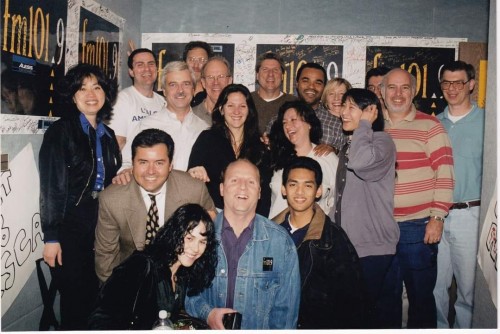 The little station that could, while we could.

The last station that was part of Gene Autry’s Golden West Broadcasters changed format on July 1, 1994 from AC KLIT to become Southern California’s Album Alternative, fm 101.9. The KLIT call letters were soon changed to KSCA. Those calls are still attached to 101.9 FM in Los Angeles, and it’s still running the Spanish-language format that replaced our little gem 25 years ago…

A couple of weeks ago, on National DJ Day, I posted a photo of the airstaff to Facebook. The response was pretty epic, considering this was a radio station that only existed for two and half years, never posted big ratings, and signed off the air 25 years ago this week.

Rarely does a week pass that I don’t hear from a former listeners still bemoaning the loss of the radio station that felt like the death of a friend.

So I thought it was time to gather together old friends and airchecks, photos and memories of the best time of my professional life and put it all in one place. Please feel free to add any memories, photos, recordings, etc…

A good place to start any remembrance of KSCA is with the website.

The station launched in July of 1994. The world wide web was still in its infancy. But a good friend of mine, Zack Zalon who was the assistant booker at The Troubadour, was already learning the ins and outs of html before most of us ever heard of it. He and I teamed up to build one of the first radio station websites… he did all the coding and actual work, I came up with the ideas, like using a radio tuner as a site menu.

Someone archived much of the website on that last day (including a farewell note from me on the home page). I don’t know who it is, but I thank them from the bottom of my heart. The links on the tuner don’t work, but many of the text links below do… of special interest are the Music Hall lists, and the Album and Song lists we put together at the end of each year. Explore and enjoy! Just click on the image to be taken to the archived site.

This was the landing page, as archived on the Wayback Machine– official internet archive

Click Einstein’s brain, and you’ll be taken to the Wayback Machine’s archive of the KSCA website as it appeared on Dec 22, 1996. Again, not all of the links work, but many do. So explore and enjoy!

To show you how cutting edge we were, the trade paper Radio & Records ran this story about our groundbreaking website

I’ll be adding lots of content here over the next few days. In the meantime, here are a few KSCA Music Hall interviews for your listening pleasure! 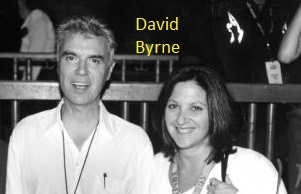 David Byrne was not only my first interview, but he was the first artist to appear live in the KSCA Music Hall! 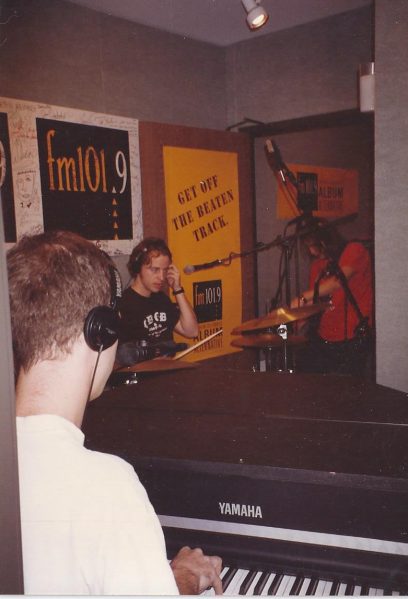 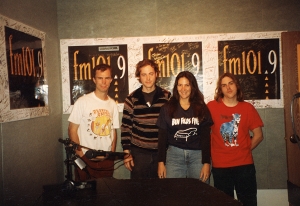 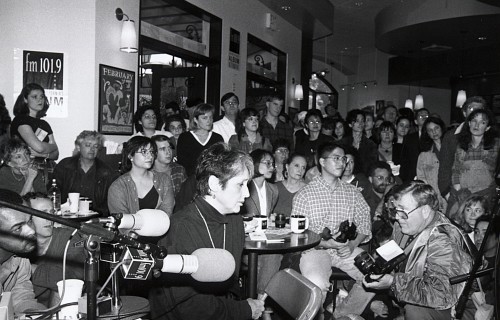 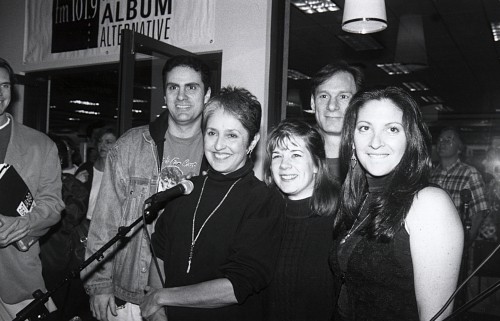 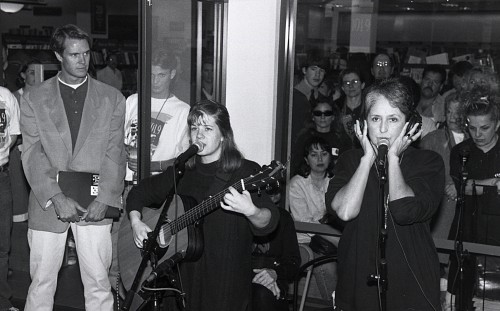 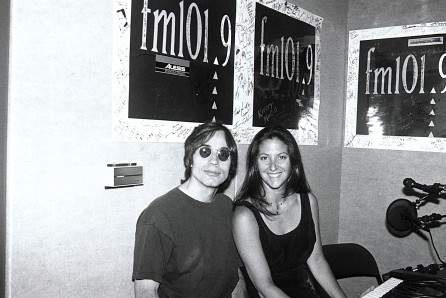 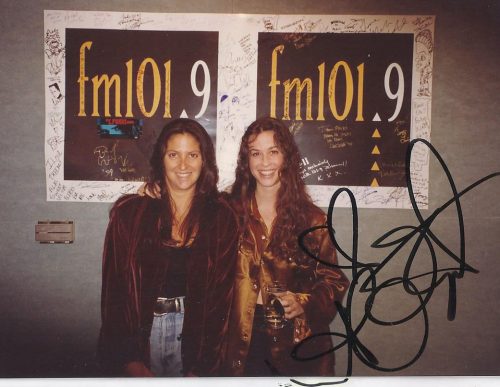 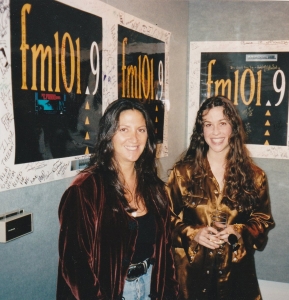