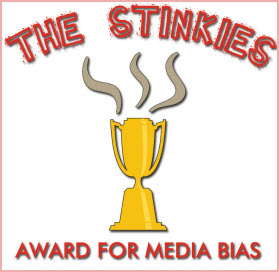 Trump is now the *shudder* president-elect. That means there should be a bunch of Democrats/Progressives on for some semblance of balance, right? Think again.

NBC’s “Meet the Press” — TBA, but based on their track record, fugetaboutit.