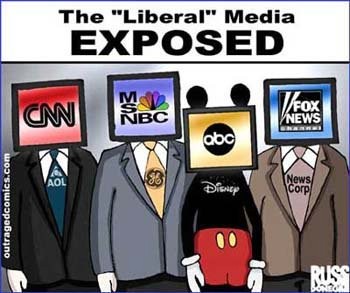 We’re coming down to the election day wire. Don-Don Trump was his usual infantile, nasty, lying, ignorant, bigoted self while Hillary Clinton was still dealing with pesky email issues while pulling ahead in the polls. Doesn’t matter, because who still dominates the guest lists on Sunday? Republicans.

Time to take a sneak preview of what’s coming up on the Big Media Bias Sunday Talker Line-Up per the AP and ABC … okay? Okay.