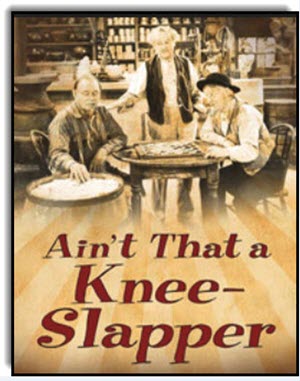 The Senate officially confirmed BETSY DeVOS as Education Secretary with a vote of 51 to 50. Or as TRUMP calls it, “a landslide.”

DeVOS just become Education Secretary and her first act was to make 51 a passing grade.

It’s come out that DeVOS, who many think is unqualified, gave big contributions to half the Republican Senators who voted for her. Or as BETSY calls it, “75 percent of them.”

Nordstrom as well as five other retailers, including Neiman Marcus, have announced they are dropping IVANKA TRUMP’S fashion line. While TRUMP was tweeting about department stores, a lot of people were wondering what the return policy is for presidents.

Republicans say they fear for their physical safety if they repeal Obamacare. In other words, Republicans are now in the awkward position of needing Obamacare if they get rid of Obamacare.

After winning a closely fought Super Bowl 51, the NEW ENGLAND PATRIOTS were congratulated by PRESIDENT TRUMP. The ATLANTA FALCONS got a call from HILLARY saying, “Welcome to my world, fellas.”

How could this happen? The FALCONS were leading 28-3, then in the third quarter, FBI Director JAMES COMEY announced he was opening an investigation into Quarterback, MATT RYAN’S, emails and that did it.

According to a report, a lot of New England fans left the Super Bowl during the third quarter because the PATRIOTS were losing. They didn’t leave alone; the FALCONS’ defense went with him.

A massive winter storm dumped 12 inches of snow on Eastern states. In New Jersey traffic was at a stand still and drivers were wondering what they did this time to piss off CHRIS CHRISTIE.

Jersey City was buried under 3 feet of snow and nobody looked for it.

The temperature hit 2 degrees in New York City. It was so cold the Statue of Liberty was holding her torch UNDER her skirt — and she was using Chapstick.

To combat the freezing weather, General Electric just came out with a “crock pot” that sleeps four.

With all the ice in the East and the tornadoes shaking up the Midwest, this isn’t a country anymore. It’s a giant Martini.

On February 14th we celebrate Valentine’s Day. Here’s an idea for a gift for your sweetie. A new perfume called “Freud.” It’s for women hooked on perfumes called, “Passion,” Compulsion” and “Obsession.”