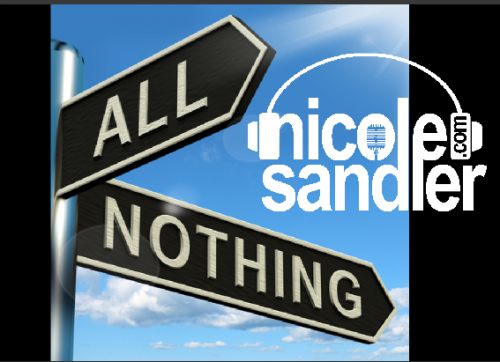 I’m conflicted, in case I haven’t already made that clear.

As I wrote earlier this morning when introducing Mimi Kennedy’s guest post, I can’t imagine myself voting for Hillary Clinton for president, but even more inconceivable to me is the idea of a Donald Trump presidency! The good news is that I still have about five months before I have to decide what I’ll do come election day.

This is the time for looking at the big picture, which is what Bernie Sanders did in an op-ed for the NY Times titled “Democrats Need to Wake Up.” I read the whole thing on the show this morning because I worry that Bernie’s most passionate supporters are more enthralled with the man than his message and, for some reason, they’re not hearing him.

It’s important to talk through these issues — the reasons we just cannot support Hillary Clinton and certainly fear for a future with D’ump at the controls. But in real life, things don’t fit into neat categories and in politics, it’s always a matter of compromise.

I’m seeing a change, though. Instead of one step up, two steps back,  we could be going two steps up and only one back. Real change takes time and commitment, and we have a movement going. I do worry though that, to use another old adage, we might just let the perfect be the enemy of the good and (as my mother used to say) wind up cutting off our noses to spite our collective face. 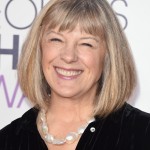 Today, the actress, author and progressive activist Mimi Kennedy joined me for an amazing discussion about all of that and more. Find her on Facebook, follow her on Twitter, visit her site, read her guest post and listen to our conversation (hit the play button above). I could have kept talking with her for hours…

And for a bit of levity on a Wednesday afternoon, my fellow FloriDUHian, Deborah Newell returned for another peek into the Oy, FloriDUH files. Some of today’s Floriduh stories included\

I have only said like 10000 times I will be a private citizen in January.

Tomorrow, it’s the return of Howie Klein and Harvey J. Kaye too…See you at 2pm ET.