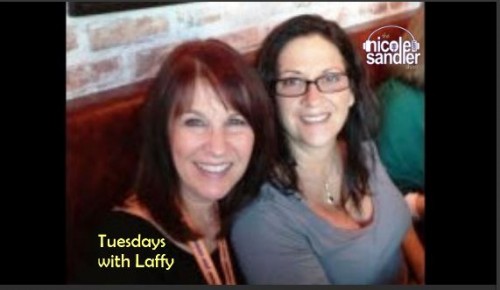 Every Tuesday, I’m joined by GottaLaff to shoot the shit about the news, as mostly gleaned from Laffy’s Twitter feed… Today the news mostly centered on Trump’s meeting with Congressional reps about DACA and immigration, and Dianne Feinstein’s decision to release the transcripts of the testimony of Fusion GPS co-founder Glenn Simpson, going around the back of Chuck Grassley and the Republicans. Oh, and we also discussed the ridiculous calls for Oprah to run for president.