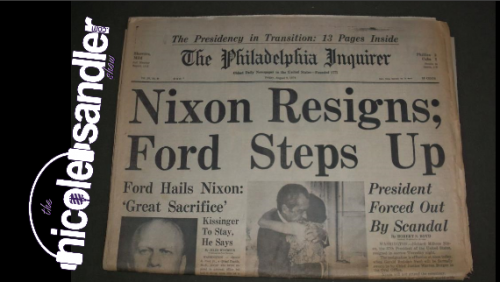 Yesterday was probably the busiest news day on a Tuesday in August that I can remember. So we have a lot of ground to cover today. It’s been a while since we’ve checked in with Will Bunch.

He’s a national columnist at the Philadelphia Inquirer.  Will’s latest column touches on the devastating IPCC Climate Report, the new revelations about how close Trump came to a successful coup, the first testimony heard by the special select committee on January 6 and more.

I’ll also delve into Will’s belief that if Trump and his associates aren’t charged with conspiracy to tamper with the election and inciting violence on Jan 6, then the Constitution has been automatically ratified to confirm Nixon’s contention that if a president does it, it’s not illegal.

Here’s today’s show, video style, for those who like to watch…