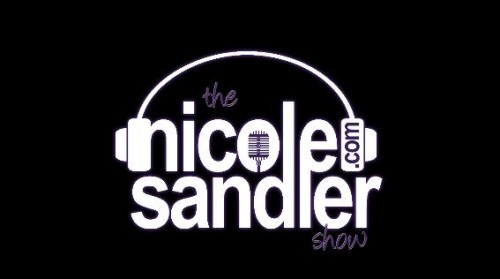 Al Franken today was accused of sexual harassment by an LA radio personality. On today’s show, I weighed in on the fact that it’s not a partisan issue, though some on the right are trying to make it one. One thing Franken has done that few others in his position have is apologize.

It’s Thursday, so Howie Klein joins in from Down with Tyranny and the Blue America PAC to talk about what happened in Oklahoma Tuesday when a progressive ran for the state senate, and how congressional Democrats keep making the same mistakes.