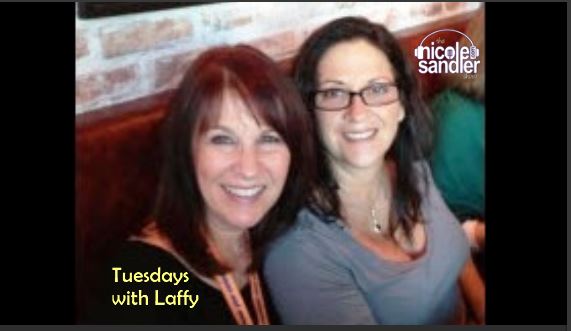 This weekend, the DNC held its Summer Meetings in San Francisco, where the DNC establishment voted down a motion for a climate-themed debate in a couple of contentious days of debate and votes. An old radio colleague of mine -we worked together in 1997-98 in San Diego at 91X – Matt Keating, is now a progressive activist, elected official and DNC member, who was there. He’ll check in to tell us what happened.

A quick aside… Monday was “National Radio Day” when many of us posted pictures from some of the stations we’ve worked for. I have precious few photos from my time at 91X, so I was thrilled when Matt posted this photo of the staff as he celebrated radio day! That’s the two of us circled! 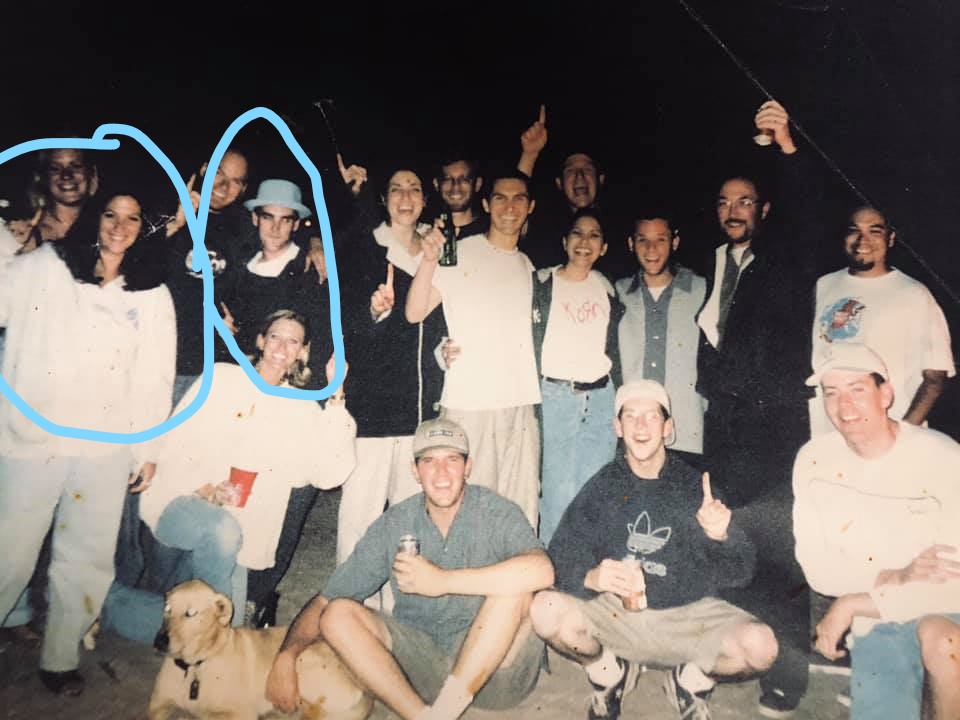 Then, it’s Tuesday, so GottaLaff is here to shoot the shit on everything happening in our crazy world.