With the news this week of the president urging the Prime Minister of Israel to ban two sitting members of Congress from visiting that country is just the latest salvo in Trump’s war on Democrats, and more specifically, The Squad.

So, today, we’ll tackle a topic that’s long overdue — that of Israel, the Palestinians, BDS, settlements, and more. To talk through the basics and get into the meat of the controversy, Nicole is joined by someone she went to grade school with in NY- Ron Skolnik, an American-Israeli political analyst, writer, editor, public speaker and translator. Hopefully, we’ll answer some of your questions about the insane situation in the Middle East.

I mentioned that I knew Ron Skolnik from when we attended elementary school together at PS 169 in Bayside, Queens. We’re both in all of these pics. Can you pick us out? 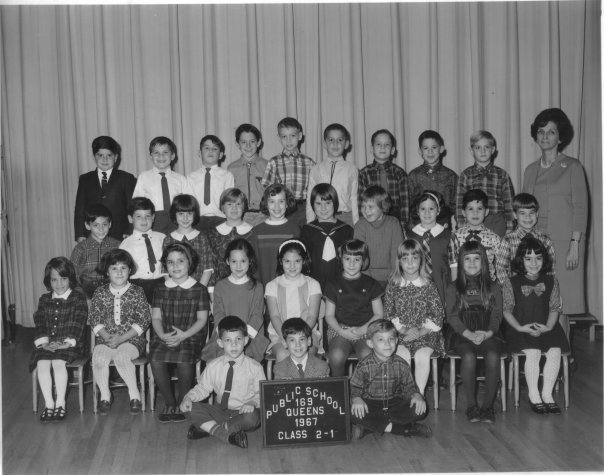 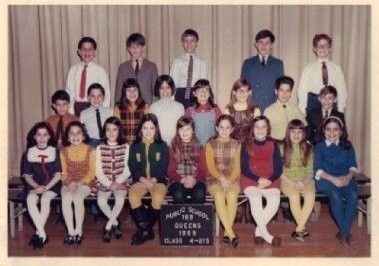 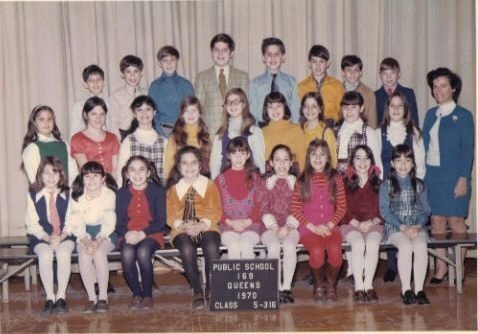 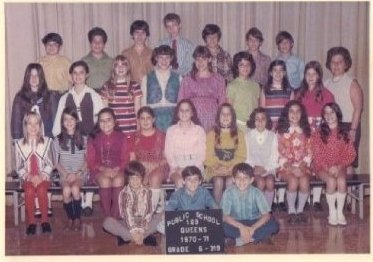