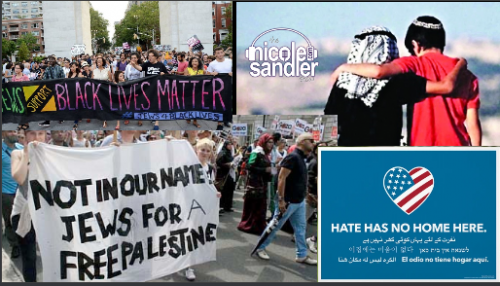 It’s a new week, with the same ugly shit rearing its head. That people around the world don’t know the difference between a Zionist and a Jew is sad, but unfortunately also prevalent in our world where televised lies are presented as “news” and education is not a priority.

The reports of attacks on Jews around the nation are surging and it’s terrifying. This on top of the recent escalation of violence against Asian Americans. And the targeting of Black and Brown people, especially by police, seems to also be on the rise.

I’ll speak with Norman Finkelstein, author of 10 books, mostly in the field of Israeli-Palestinian conflict and the politics of the Holocaust. His most recent book is “Gaza: An inquest into its martyrdom”.

The song played at the end might be the most important part of this show. I took the line for the title of this post from it. It’s called “Fork in the Road” by Judith Owen