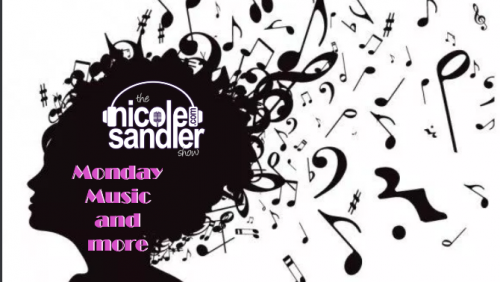 While we’re all stuck at home, I feel guilty not doing a Monday show! So, we’ll be on today for a Monday Music show! The first part of the show will be business as usual – news, info and possibly a rant, followed by my guest in the second half hour. Michael McDermott is a Chicago-based singer/songwriter who has a new album coming out in early June, so he’ll give us the details on its release, official premiere his new video, and perform for us too!

Speaking of that new video, the song is What in the World, and it’s the title track of the album that will be released on June 5.

I started the show with two comedy bits. The first was the newest song parody from Founders Sing