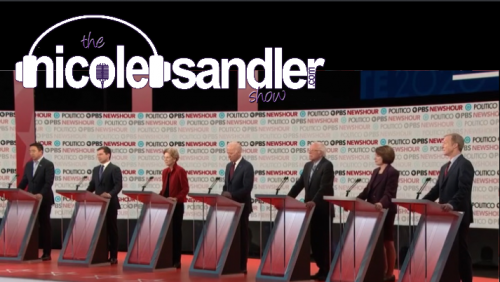 Following last night’s Democratic primary debate, candidate Tom Steyer called into my show today.  I’ve been critical of his decision to run and spend $100 million on a quixotic campaign when his money could be put to better use- like building a progressive media infrastructure…  I’m nothing if not honest, so I shared with him what I’ve said on this program many times.

He listened, though I’m not sure he heard what I was saying. Hear it for yourself at the top of the show.

As for the debate last night, well, we talked about it and played some clips. Enjoy!