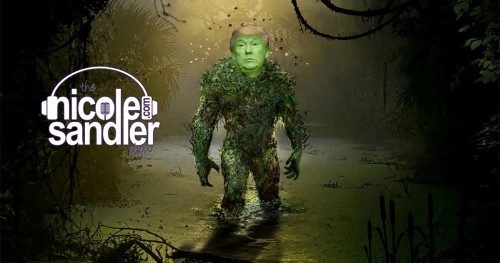 Today, Donald Trump took his shit show on the road to Indianapolis to continue pulling the Royal Scam on the people of this country, this time claiming to have saved the jobs that the Carrier corporation said it would be sending to Mexico. But he’s actually only “saving” about half of those jobs, and we have no idea at what cost, as no details have yet been released (if ever).

Stay tuned American suckers…. (I know that, if you’re reading this, you haven’t been taken in by the most successful con artist these shores have ever seen, so that wasn’t aimed at you, dear reader, but the idiotic “reality” show-watching, education-deprived Amerikkan public).

After a two-week absence, it was great to hear from Howie Klein today. In addition to a discussion on the pathetic “leadership” race among the Democratic party, we discussed what makes someone a “progressive” and why, for example, Tulsi Gabbard is not one. Read Down With Tyranny regularly. Seriously. You’ll learn so much more than I have time for during our four hours together each week.