As Jon Stewart said last night, “This is the weirdest fucking story I’ve ever seen in my life.”

But it gets even weirder.  Apparently, the photo that Andrew Breitbart released and has been making the rounds was turned upside down and cropped. Here’s the version we’ve all seen: 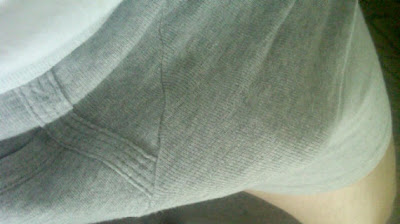 And here’s the alleged original picture, before it was cropped and turned upside down 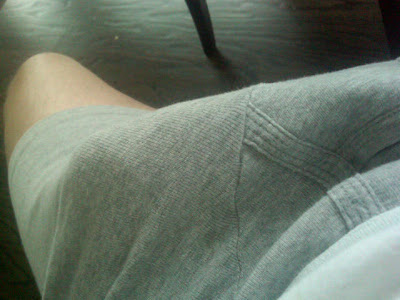 Now I get why Weiner said it was intended to be a joke that he would DM to a friend.  It certainly looks like an arm and balled-up fist stuck down the shorts.  Yes, funny, in a twisted way.  (And yes, I’m twisted and it would be funny if it were sent to me by a good friend with the last name of Weiner)….

Obviously, there’s more to the story that’s frankly none of our business… Yes, we’ll talk about it a bit on today’s show.

But we’ll start the show with a guy who I wish was still in Congress, Alan Grayson.   When I posted on facebook last night that he’d be joining me today, I asked what you wanted me to ask him.  Overwhelmingly, you want to know if he’ll run again (actually you want me to ask him to run again…either for Congress, Senate, Governor or higher office.)

I will, and will also ask his opinion on so many issues that we could use his energies to help fix!

In hour two, as we do every Tuesday morning, I’ll be joined by Gotta Laff from The Political Carnival to talk about these stories and more….

Rick Santorum: “I don’t just take the pledge. I take the bullets.”

Video- Sarah Palin: “I Didn’t Mess Up About Paul Revere … I Know My American History”

On the road, Palin’s tour a rolling menace

Quickie- Rod Blagojevich: The worst witness in the world