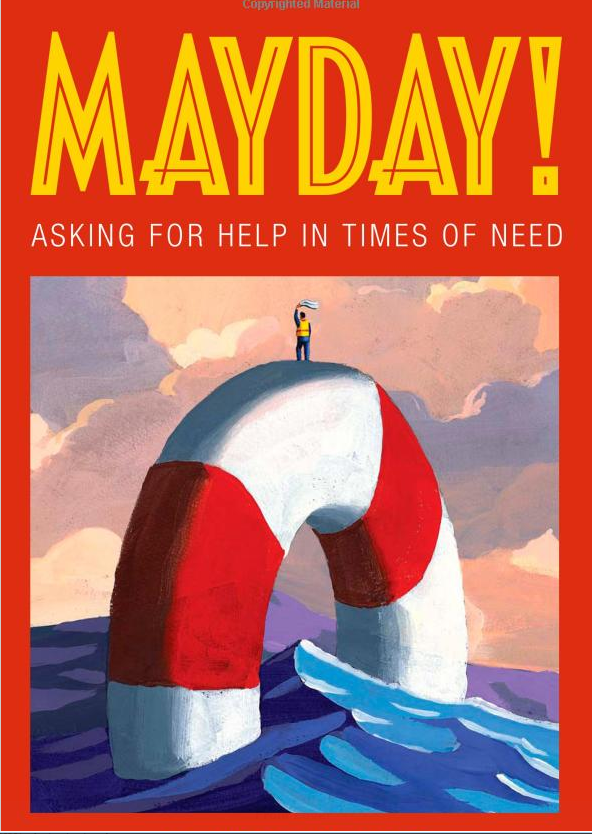 It’s the first day of May and, yes, we do need help.  The inmates seem to be running the asylum.  People like Michele Bachmann have got to go, so that’s why I spoke with Jim Graves this morning.

Jim Graves jumped into the race late in 2012, and came thisclose to sending Michele home to Marcus.  This time, he’s in early, and stands a really good chance of making Congressman Bachmann history.

I was so impressed with every answer he gave to every question I asked! I hope you’ll take the time to listen to our conversation.  In the meantime, when I asked about healthcare, he cited this Time magazine article, “Bitter Pill” – which if you haven’t yet read, you must right now.

Speaking of Time, they’re out with their 100 Most Influential People of the year, complete with seven different covers.

One of the 100 on the list is First Lady Michelle Obama.  The essay about her was written by Maya Angelou, and that’s who Amy Simon – cultural HERstorian and the woman behind She’s History: The Most Dangerous Women in America, Then and Now, chose to tell us about today.

And finally, we awoke John Amato, founder and publisher of Crooks and Liars, to talk about the ongoing Jason Collins coming out story and the ESPN host who thinks we care about his religious beliefs!

Tomorrow, we’ll wrap up our week on the show with Julianna Forlano, and Jason Leopold to bring us the latest on the Guantanamo Bay…