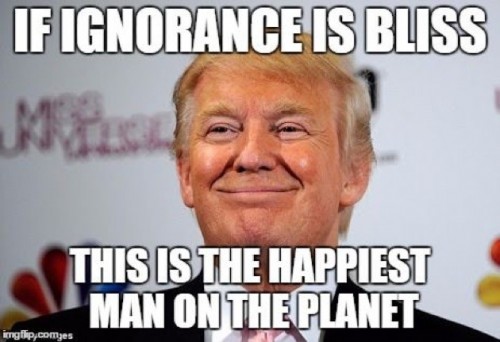 A reverse witch-hunt, as it were, has finally gotten enough participants and personal courage to commence. With any well deserved luck, women groped or worse by Donald J. Trump will have their turn at sharing their #NotOkay “shame” in the political public square.

I think we may be ready for a woman’s revolution of the sort since bra bonfires were regularly planning cabals.

Vice President Biden can take the wheel for a moment here, his appearance on Seth Meyers last night was somehow soothing in much needed ways. Groping is clearly and appropriately a BFD to Joe.

Any woman who has been groped will recognize the sincerity and discomfort with a slice of relief while confiding the sad details aloud … never mind on camera.

The New York Times described the experiences and anger of two more accusers:

Donald J. Trump was emphatic in the second presidential debate: Yes, he had boasted about kissing women without permission and grabbing their genitals. But he had never actually done those things, he said.

“No,” he declared under questioning on Sunday evening, “I have not.”

At that moment, sitting at home in Manhattan, Jessica Leeds, 74, felt he was lying to her face. “I wanted to punch the screen,” she said in an interview in her apartment. 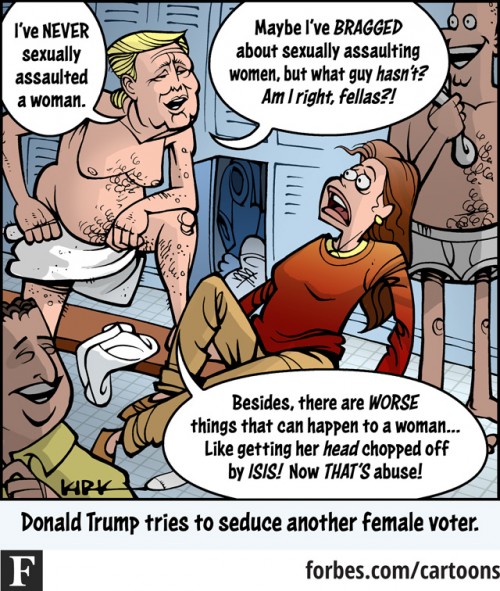 More than three decades ago, when she was a traveling businesswoman at a paper company, Ms. Leeds said, she sat beside Mr. Trump in the first-class cabin of a flight to New York. They had never met before.

About 45 minutes after takeoff, she recalled, Mr. Trump lifted the armrest and began to touch her.

According to Ms. Leeds, Mr. Trump grabbed her breasts and tried to put his hand up her skirt.

These witnesses are also heroines. Have a listen to a few from the first wave, below. NBC.

And some hot-off-the-airwaves footage from The Today Show’s hosting of a Trump victim, Arianne Zucker, this morning. 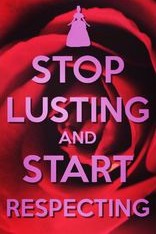 If anyone else caught arsehole Joe Scarborough speaking on this topic at 6 a.m., please just leave an exclamation point or something! I’ve thought I’d experienced Full On Schmoe Rage before, but the blockhead’s arrogant ‘healthy skepticism’ had me wondering just how he still has a platform to spew from.

Meeka was worse, even sharing her own experiences like they should be easier to ‘get over’ than the women she and Joe were then curling their lips about. Seriously furious.

We should be expecting some cross-abuse between The Donald, Tiger Woods and Bill Cosby by New Year’s Eve.

And quite promisingly, some consequences for Donald J. Trump that truly make this past couple of years a true waste of everyone’s time (but hopefully costs him his livelihood for good).

Martha Stewart can give TRUMP a from-scratch buh-bye party and her survival kit for the penitential Big House. 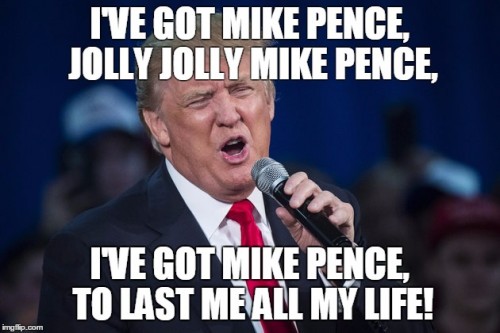