Krispee Christy Coming To A Federal Pen Near You? #BridgetGate 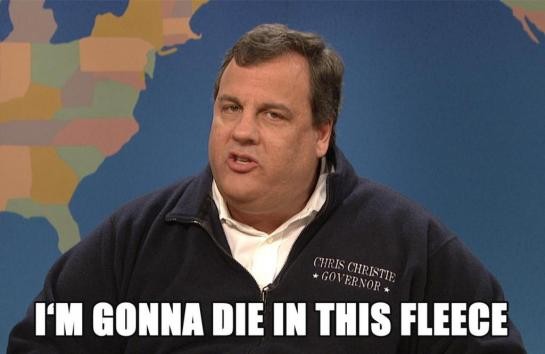 Bridget didn’t have him at hello.

Ironically, she and her old-school evidence may finally usher the big boy to a long goodbye.

Friday was such a busy day, what with debate and Al Smith Dinner ‘moo doo’ to shovel, but good old disappearing-act Chris Christie took a knee from famedengineer from Jersey, Bridget Anne Kelly, in her juicy testimony.

More to come from testimony on Monday. 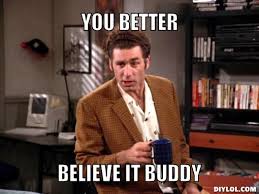 Surely good Catholic boys and girls aren’t stretching the truth around the block to meet itself again at the Confessional?

Someone is sinning daily here, because Ms. Kelly claims that the gubernatorial failure was told of the possible “traffic study” lane closings a full month before enacting the plot with her co-henchpersons.

Perhaps by now Christie has a closet full of aspirational 32″ waist Levi’s and coveralls to wrangle Trump Orange Traffic Cones, after all.

According to the Bergen Record, her ongoing testimony brought truth and light to Christie’s suspected knowledge and possible tacit team agreement in this epic nonsense.

Earlier in the trial, Wildstein testified for the prosecution that Kelly and her co-defendant, Bill Baroni, the Port Authority’s former deputy executive director, conspired with him on the traffic scheme. Indeed, one of the key pieces of evidence against Kelly is the “traffic problems” email.

But Kelly’s description of why she wrote the email — and why she chose to refer to a traffic study as “traffic problems” — represents her attempt to undermine Wildstein’s claim of a conspiracy. Kelly said she used the “traffic problems” wording merely to mirror Wildstein’s own description of what she thought was a legitimate Port Authority traffic study that he had authorized.

She added that Wildstein told her that the study would cause “problems.” But she said he assured her that such problems would not be difficult to handle. 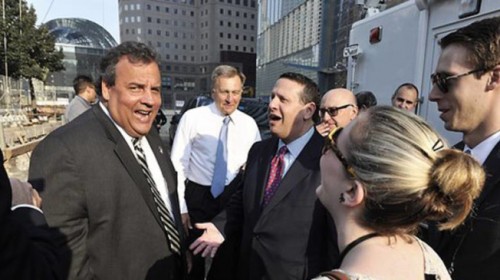 But in her testimony, Kelly went far beyond mere denials of her own involvement and told a story that pointedly undermined Christie’s repeated claims that he knew nothing of a plan to close local access lanes to the George Washington Bridge.

Then she offered yet another wrinkle to this bizarre tale.

Kelly said that, in the weeks leading up to the lane closures in September 2013, she had come to fear Christie’s volcanic outbursts. 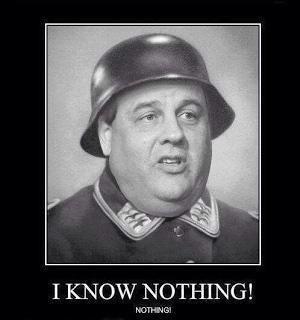 More to be revealed Monday, watch this space ‘n place!