What If Martha Coakley loses?

Let’s consider the possibilities. Conventional wisdom says that health care dies with her senatorial bid. Not so fast, my friend. And, honestly, it might work out for the best!

To those who are saying that the House would just have to pass the Senate bill as it stands so that they wouldn’t need 60 votes in the Senate again, I say it’s that kind of thinking that took Single Payer off the table even before dinner was cooking!

Let’s face it, we were sold out by the same Democrats who promised us change. Instead of change, we got more of the same government for the big corporations who bribe make the biggest campaign contributions.

The fact that the Democratic Party is faced with the loss of the Senate seat that Ted Kennedy held for 46 years should be a massive wake-up call to the party of Hope & Change!  WE VOTED FOR CHANGE! We voted for REAL health care reform, not a massive corporate giveaway to the for-profit health insurance extortionists industry.

If Martha Coakley loses tomorrow, it’s time for the Dems to make a deal. Not with Ben Nelson or Joe Lieberman or Mary Landrieu or Blanche Lincoln. But FOR us, the American people who voted them into office. Because if Martha Coakley loses tomorrow, it’ll be because of the deals the White House and the ConservaDems and the Blue Dogs made with the devil for which they sold us out!

This deal should be for the people, pure and simple. The House will agree to pass the Senate bill as it is, on the condition that immediately, a companion bill is introduced through budget reconciliation – that would only require 51 votes to pass – that would give us a robust and meaningful public option, a medicare buy-in for people aged 55-64, re-importation of prescription drugs, and the end of the insurance industry anti-trust exemption.

And what if Martha Coakley wins tomorrow? They should do the same exact thing!

Democratic Leadership, LISTEN UP: Learn from your mistakes, and realize that the people are turning against you because we believe that you’ve turned against us. Show us that you’re fighting for us, and  we’ll remember that feeling we had last January 20, when we really believed things were going to get better. If you don’t learn from this experience, get ready for the Scott Browns to crawl out of their rat holes all over the country and wipe the floor with the Martha Coakley’s because most of us won’t believe a single thing you say, and will have no desire to vote for you at all.

Tonight, I’ll be joined on my Air America radio show by Brent Budowsky, who’s written a couple of pieces for The Hill on this topic (“If Massachusetts goes Republican, all hell breaks loose with healthcare!”   and “Win One For The Ted,” and Brad Friedman of BradBlog who has a warning about tomorrow’s special election in Massachusetts because of the Diebold optical-scan machines in use there. 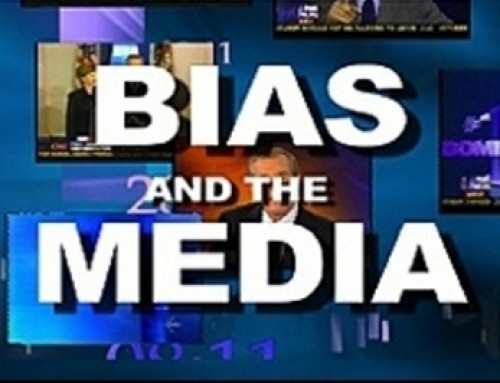 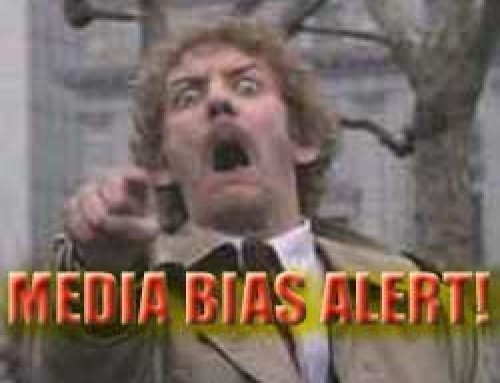 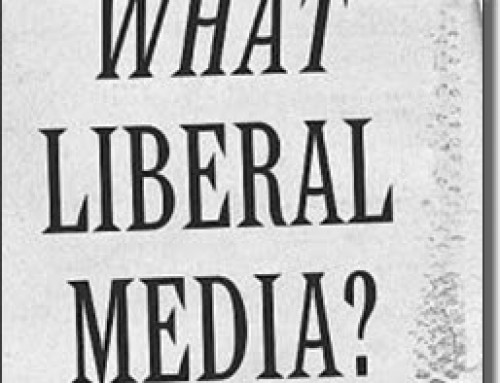 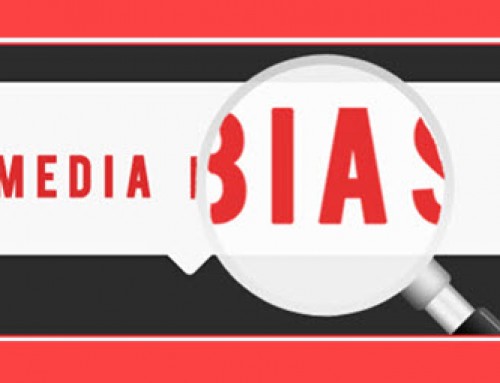 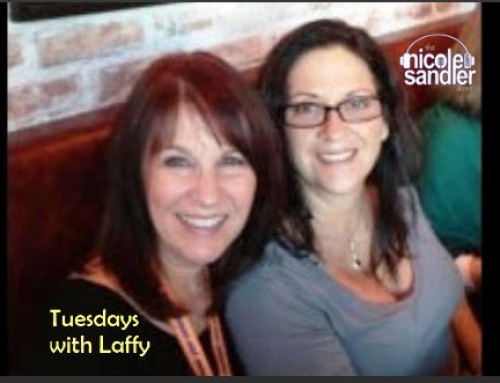