On the First Amendment and ADHD 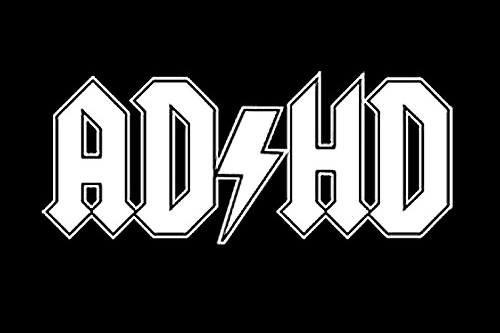 I know, two disparate topics today, but sometimes you must veer out of the political into the real world… We always try to do both.

After a brief discussion of the Super Tuesday results (no big surprises on the presidential front; Dennis Kucinich and Mary Jo Kilroy lose 🙁 , Mean Jean Schmidt loses!, and Joe the Plumber squeezes by an unknown…) we moved on to other issues of great importance.

Anthony Badami joined me from the Daily Agenda, where he has been one of the few, lonely voices to write about the truly heinous HR 347 that passed the Senate by unanimous consent(!) and the House last week by a vote of 388-3, with what seems to be a record -42 – members not voting!  Of this bill, Anthony wrote Congress Votes to End Protest, and Why HR 347 Could Lead to Enormous Federal Abuse of Protesters.

The bill, entitled Federal Restricted Buildings and Grounds Improvement Act of 2011 would make a federal crime out of protesting on federal property or when the Secret Service is present.  The official summary reads

Last month, I was fortunate enough to go to a CHADD meeting at which Chris Dendy spoke.  It was just what I needed.  Chris has lived the nightmare I’m living, and now helps people like me get through it and help our kids at the same time!

I’m reading a few of her books, and I invited her to come on the show this morning to share her wisdom with all of us.  I hope you’ll listen and share her knowledge too!