“I don’t think [Trump] just flunked, I think he crashed and burned spectacularly”

Last night on MSNBC’s The Last Word, Lawrence O’Donnell and his guests discussed the fiasco known as Donald Trump.

Take 6 minutes to confirm your worst fears about Trump and how he spectacular flunked the commander in chief test:

Tom Nichols, a conservative, had this to say about Disastous Don-Don’s continuing descension into sub-ignorant depths:

“I don’t think he just flunked, I think he crashed and burned spectacularly. We’ve gotten used to how appalling Donald Trump’s statements are…”

David Cay Johnston compared Trump to “mob guys” he’s known and expressed deep concern about– among other things– how Trump would “purge the generals” and pick only those who would pass his loyalty test.

Nichols picked up on Johnston’s reference by describing Trump as a “low level mafia goon” who “shifts into sounding like a child.”

So Republicans, your guy has the dubious distinction of being not only an unAmerican embarrassment, but also Putin’s useful idiot. Is that what you mean by “family values” and “America first”? 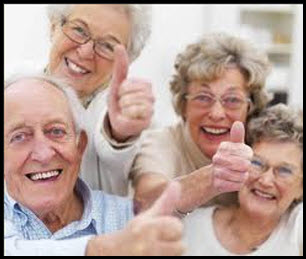