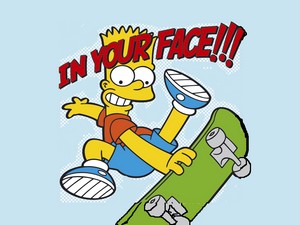 The Dallas Morning News hasn’t endorsed a Democrat for president in 75 years, since before World War II in fact. That changed today with their surprise endorsement of Hillary Clinton. And that’s a big deal, considering what’s at stake. As the Los Angeles Times put it:

“Texas has long been a stronghold for Republicans, and it is a must-win state for Trump.”

Yikes. Or as former Texas governor Rick Perry once put it: 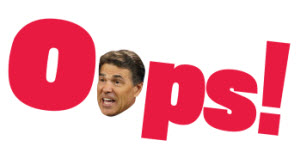 Or as many of us who have read the endorsement have put it: 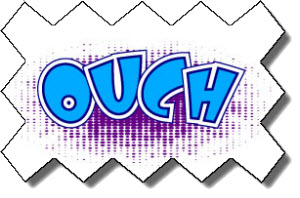 Here’s an excerpt (bolding mine):

Trump’s values are hostile to conservatism. He plays on fear — exploiting base instincts of xenophobia, racism and misogyny — to bring out the worst in all of us, rather than the best. His serial shifts on fundamental issues reveal an astounding absence of preparedness. And his improvisational insults and midnight tweets exhibit a dangerous lack of judgment and impulse control.

After nearly four decades in the public spotlight, 25 of them on the national stage, Clinton is a known quantity. For all her warts, she is the candidate more likely to keep our nation safe, to protect American ideals and to work across the aisle to uphold the vital domestic institutions that rely on a competent, experienced president.

Reminder: NBC and MSNBC are simulcasting The Commander-in-Chief Forum tonight at 8 pm Eastern time. It’s being co-hosted by the Iraq and Afghanistan Veterans of America:

During this one-hour forum, both Hillary Clinton and Donald Trump will be on stage back-to-back taking questions on national security, military affairs and veterans issues from NBC News and an audience comprised mainly of military veterans and active service members.

Get out the popcorn. 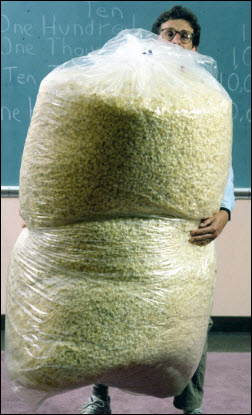 However, after today’s televised Trump word-dump in which he exhibited not only his usual ignorance, but also his ineptitude at reading and comprehending the contents of his own teleprompter speech, Hillary has plenty of ammunition with which to bait him.

Here it is in full. I strongly advise watching while inebriated: