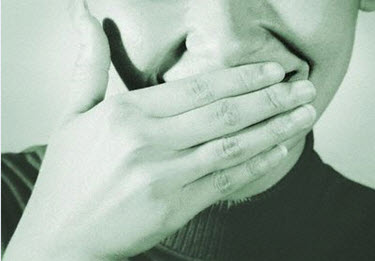 The JUNO satellite probe headed for JUPITER, which hasn’t been heard from in five years, has reestablished contact with Earth. The satellite’s first message was, “The Republican Nominee is WHO???”

DONALD TRUMP met with 200 House Republicans who were described as “nervous.” After hearing what TRUMP had to say, many of them are now described as “Democrats.”

It’s rumored that SNOOP DOGG will perform at the Democratic Convention. When he heard this, TRUMP immediately took him off his Vice Presidential list.

In a speech last week, DONALD TRUMP praised SADDAM HUSSEIN for killing terrorists. He also said HITLER was a wonderful dancer and STALIN made a great cheese omelet.

TRUMP is now saying the media took his praise of SADDAM HUSSEIN “out of context.” TRUMP also said the media misinterpreted his 5-star Amazon review of “Mein Kampf.”

The baseball All-Star Game will be played on July 12th in San Diego’s Petco Park. Baseball used to be our national pastime before it was replaced by DONALD TRUMP.

OLYMPIC PREVIEW: Drug testing before the start of the Olympics this summer in Brazil is becoming so common place, officials are considering making “Urine Sampling” a sanctioned event.

Earlier this week, a bunch of grapes sold in Japan for over $10,000. Which means, they’ve opened a “Whole Foods” in Japan.

It was crazy hot in New York last week. It was so hot, a squirrel was spotted at the Central Park lake cooling his nuts.

New Yorkers battled a sweltering heat wave. It was 100 degrees in Manhattan, 105 in The Bronx and 410 degrees in ELIOT SPITZER’S pants.

People were going to the park hoping to be accosted by a flasher, just to get a breeze from them opening and closing their raincoats.

It was so hot and humid, MAYOR De BLASIO asked the Statue of Liberty to put her arm down.

Hot?? I visited GRANT’S TOMB and the door was open.

I went past the 79th street pier and the boats were in their slips.