Jeb Bush is officially announcing his run for the presidency this afternoon, (cuz we didn’t know he was running already). He kicked off the exciting day by tweeting out his new logo, which didn’t really have a question mark, but did substitute the word “Bush” with an exclamation mark!

.. but some of these are even better! 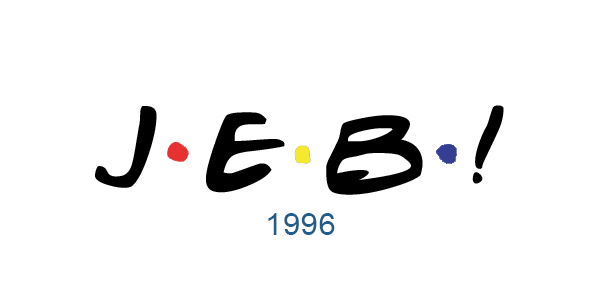 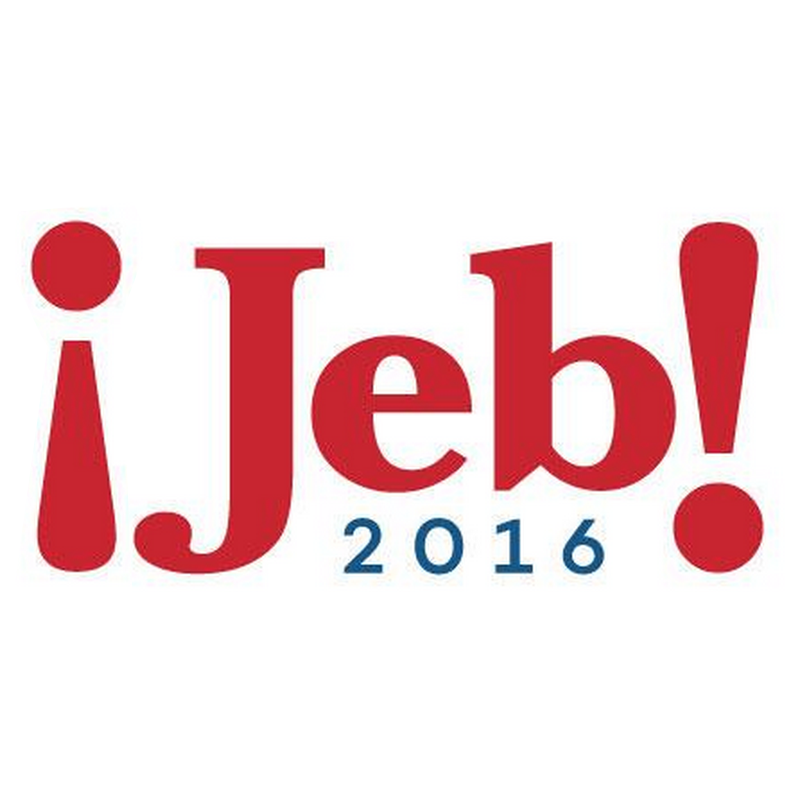 Needless to say, I will not be at Miami Dade College this afternoon for the big announcement! (This now concludes my more-than-ample overuse of the exclamation point!)

Joel Silberman was here for his regular Monday visit, and we talked a bit about Bush, a bit about Hillary’s big rally on Saturday along with the sad revelation that her campaign is not paying their interns, instead dangling the prospect of a paid job in a Clinton 2.0 administration as enticement to work for free.

But I saved the conversation about what happened in the House on Friday during their votes on Fast Track and its accompanying bills that had to also pass, per the Senate’s votes, in order to advance for David Dayen.

He wrote about it in the best piece I read about it in a piece titled “The Democrats’ TPP rebellion just drew blood: Everything you need to know about today’s shocking vote,” and joined me in the last half-hour of the show to explain what happened and the scenarios going forward.

For reference sake, here are the links to Fridays’ votes on TAA (Trade Assistance Adjustment), TPA (Fast Track or Trade Promotion Authority) and a third one dealing mostly with customs. All three needed to pass in order to advance the package.

At the risk of sounding like a broken record, call you congressman/woman and tell them to hold strong and vote against Fast Track (which really is a dereliction of their duties)! Or, if Debbie Wasserman-Schultz or one of 27 others who voted for it, then hold them accountable.

See you tomorrow with Driftglass and the Gliberal Goddess too… radio or not!