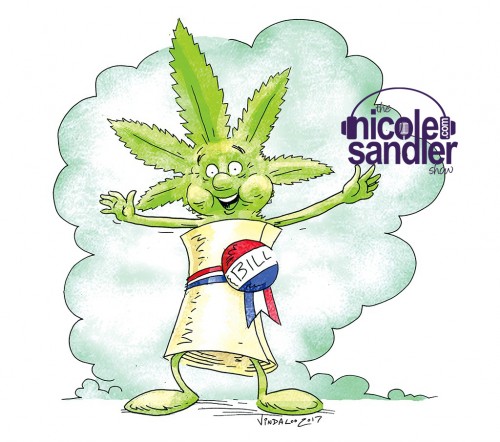 It’s a busy day. I was out yesterday for the Women’s Strike!

I originally had my old friend Robert Platshorn scheduled to join me then, but moved him to today so I could participate yesterday. So I apologize for the rushed nature of our interview. But I wanted to get him on in time for anyone interested in going to the next Meet the Experts symposium to have time to plan to get to Atlantic City for the event happening March 18-19.

Robert Platshorn was busted for smuggling marijuana into South Florida back in 1978 and, in 1980 was sentenced to 64 years in federal prison! He served 30 years, and holds the distinction of serving the longest term in US history for a non-violent marijuana offense!

He and I met not too long after his release in 2008 when he guested on my show, then on Air America radio, and we’ve since become friends. He founded The Silver Tour to educate senior citizens on the medical uses for marijuana, and I narrated his “Should Grandma Smoke Pot?” infomercial. I’ve been grateful for his efforts to make sure no one else must pay the enormous price he’s paid.

Then, since it’s Thursday, it was time for Howie Klein of Down with Tyranny and the Blue America PAC.  Next to Alan Grayson, Howie is the most traveled person I know, so I wasn’t surprised to learn that he had been in Baku, Azerbijian – the site of a former Trump hotel. But Howie’s story about why it’s a former Trump hotel is fascinating.

We also discussed the strange bedfellows in Donald Trump and Paul Ryan going to war with the far right over the ACA repeal and replace, and more…