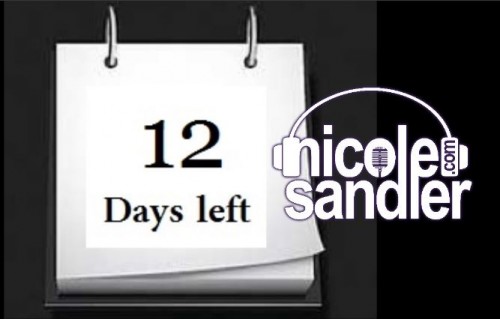 Shortly before showtime today, this alert came over from the AP:

I reached out to the nephew of a friend of mine, Aldo (Bear) Seoane, who has been at the camp. He’ll join us tomorrow. In the meantime, check out the Facebook feeds from Dallas Goldtooth, who tells a sickening tale of what took place there today, and Myron Dewey posted a lot of video too.

As he does on Thursdays, Howie Klein joined in today. With only 12 days left in this election season, the Blue America PAC is doing all they can to get these progressives elected to Congress. We’re going to need all the strong progressive voices we can get.

Howie explained about the inexplicable rise of the Republican wing of the Democratic Party again – at the same time we’re seeing young people embrace a progressive ideal.