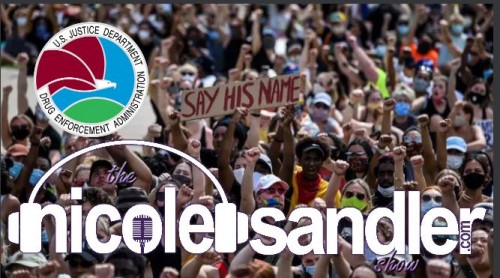 The House Judiciary Committee today held a hearing on racial profiling and police brutality. It’s long past due. Senate Republicans have promised their own police reform legislation, though their original deadline of Friday to release their plan has been scrapped. On the other side of the issue is the Dept of Justice, who’s fighting incoming on a number of fronts today, which I’ll detail during the program.

Today’s guest is Jason Leopold, senior investigative reporter for Buzzfeed News, who broke the story last week that the DEA was given sweeping new authority to conduct covert surveillance on people protesting the murder of George Floyd, racial profiling and police brutality.