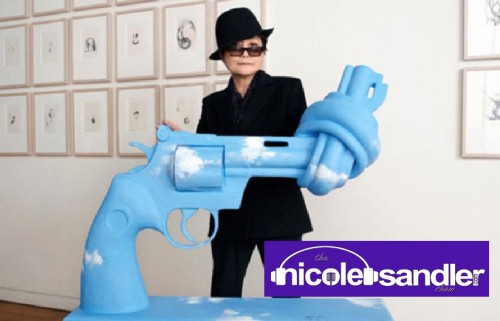 What a shitty day in America.

For the second time in less than a week, a sick person with a gun he shouldn’t have had access to took a whole bunch of innocent lives. I said last week that the pandemic gave us a respite of sorts from mass shootings. If this is what a return to normalcy brings, I say we’re better off hiding at home from the virus…and the bullets.

Yesterday it was the formerly idyllic town of Boulder Colorado that came under attack. Now, instead of the natural beauty of the Flatirons or the charm of the Pearl Street Mall, people will remember 10 people gunned down in the grocery store when Boulder is invoked. Coincidentally, the Senate Judiciary Committee had a hearing planned for today called “Constitutional and Common Sense Steps to Reduce Gun Violence”.

There’s other news happening too, and we may hit on some of it when I’m joined by Dave Johnson, who’ll do his best GottaLaff imitation today as Laffy is still dealing with a painful case of tendinitits.