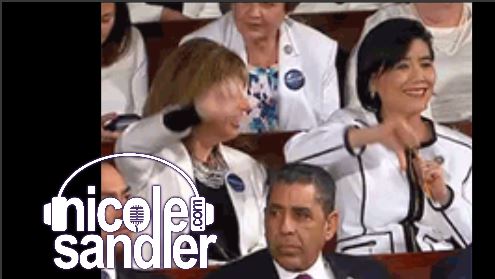 We’ll get to the speech in a moment. But first, good news! Seriously. With the news dominated by a sociopathic, narcissistic megalomaniac, we need something to counter the insanity. So I’d like to start each show with some good news. I’ll need your help in coming up with five good news stories to share each day, so please email me your good news stories..

I thought I had five… Oh well.

Joel Silberman joined me today to weigh in on President D’ump’s first address to a joint session of Congress. He wrote about it here, but we went into much more detail on the show. As always, I hope you’ll listen!