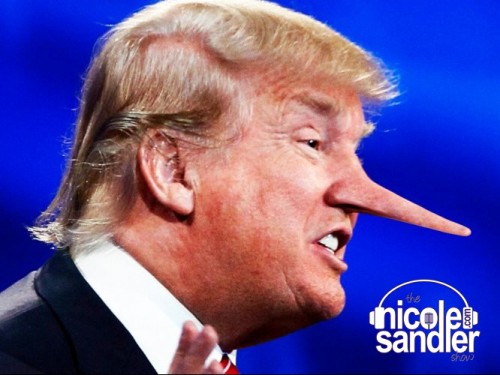 Donald Trump is a fucking liar. And his surrogates are going out claiming that facts are subjective. ARGHH! Seriously, listen to this exchange on NPR’s Dianne Rehm Show with Trump surrogate Scottie Nell Hughes in which she claims

There is no such thing unfortunately anymore as facts

Aside from the fact that it’s grammatically horrendous, it’s factually fucking insane! Listen here. I couldn’t ever even conceive of something as contrary to common sense as that.

Thankfully Joel Silberman was able to join us today. He always brings a bit of sanity to the proceedings!