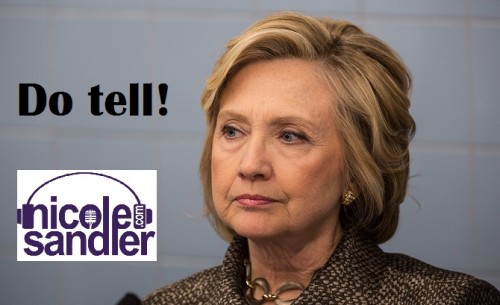 After learning that Hillary Clinton chose Ken Salazar to head her transition team should she win the presidency, a question was asked on a listserv: Is Salazar a tell?

To which Gaius Publius answered, “About the eighth in a row, yes.”

To me, that’s a challenge! So I invited him on today’s show to tell us the tells…

He provided links too!

One more link, and a correction. The Clinton pre-Benghazi strategy sessions were in Third Way HQ, not New Dem HQ. Almost worse.

Find Gaius Publius on tumblr, Twitter and at downwithtyranny.com.