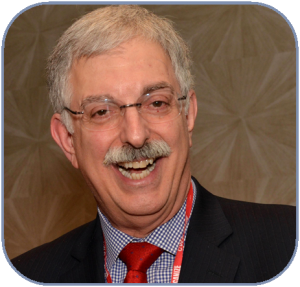 Media trainer and progressive strategist Joel Silberman was a regular guest on the Nicole Sandler Show for about a year, until Nicole went on hiatus to deal with her lung cancer diagnosis. When she returned Joel continued to guest occasionally.

Last June, Joel was diagnosed with pancreatic cancer. He fought valiantly, until his passing last week. Today, Nicole shares Joel’s final appearance on the show, from March 2, to pay tribute to her friend and share his grace and wisdom one last time.

The Joel Silberman Fund has been created to celebrate the life and extend the work of legendary progressive media trainer and event producer Joel Silberman. The fund is being established to seek out and nurture emerging talent within the progressive movement, and create extraordinary opportunities for mentorship and growth.

Rest in peace and power Joel. I love you.