7-6-17 Nicole Sandler Show – If It’s Thursday, It Must Be Poland, and Howie Klein Too 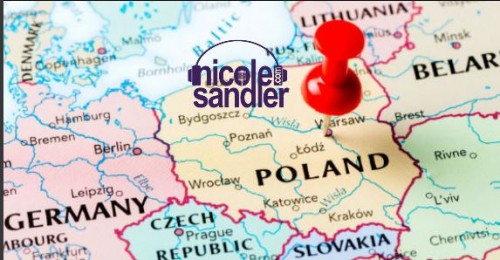 Donald Trump spent the morning dissing the former president, the media and the intelligence community in Poland before heading to Germany for the G20 and his first meeting with Putin, slated for tomorrow.

Howie Klein is back  from vacation to talk politics and candidates. His most recent post, “The Democratic Party Brand– Anyone Know What It Is?” delves into the idea of Bernie Sanders running for president again in 2020. We also spoke about Randy Bryce, the great candidate who’s already giving Paul Ryan a run for his money and more.  Visit the Blue America 2018 page here.

And join Howie tomorrow- July 7, as he’ll be doing his first-ever AMA– Ask Me Anything– at the Sanders for President subreddit. It’s at 1pm (PT), 4pm ET.