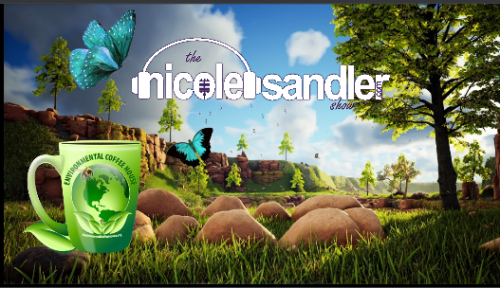 President Joe Biden has signed a bunch of Executive Orders in his first two weeks in office. As he said yesterday, he’s not making new law, he’s just eliminating bad policy. Last Wednesday was the day he tackled climate.

On day one, Biden signed executive orders to re-join the Paris Climate Accord and another refocusing on the climate crisis and canceling the Keystone XL permit . Last Wednesday, day 8, he continued with another order to initiate a plan to combat climate change (in accordance with the Paris treaty), establishing the Office of Domestic Climate Policy and a national climate task force. And he brought science back to the White House, filling the position of Director of the Office of Science and Technology Policy (a position left open by Trump for the past 18 months), and also appointed him to serve as presidential science adviser. And, for the first time, that position was elevated to cabinet level.

Friend of the show Sandy Schoelles is founder and creator of The Environmental Coffee House and joins us today to grade the new administration on its climate crisis concern and explain the good, the bad and the ugly. Of course, as usual, we’ll begin with the latest news and insanity…

A few notes from the interview: You can access the Federal Registry that Sandy mentioned at federalregistry.gov.

The article I referenced from Rigzone.com with the headline “Biden Admin Issues 30+ Drilling Permits” is at the link. Sandy said she’ll look into it and will report on what she finds on her show tomorrow night.

The Founders Sing Climate Song I played for Sandy is here