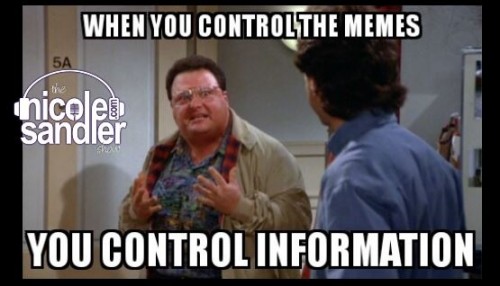 Many things just don’t make sense. Donald Trump as president. The entirety of 2020. The fact that Republicans lie and continue to win big. I’ve been ranting about “opposite world” for years, and it’s gotten worse in the years under Trump’s rule.

We won’t be able to answer all of life’s perplexing questions, but today’s guest, Joe Romm, wrote a story for The Nation magazine, “Why Democrats Lose on Social Media While Republicans Lie and Win Big.” It’s a good place to start. Joe Romm, CEO and Editor-in-Chief of Front Page Live joins us today to explain. Plus the latest news, rants and hopefully some laughs too.

Today, I played the third parody of Charlie Daniels “The Devil Went Down to Georgia”. Today’s version, courtesy of the Parody Project.