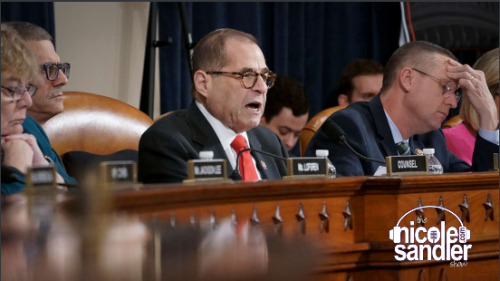 The House Judiciary Committee is today debating the two articles of impeachment introduced earlier this week, and a vote out of committee is expected later today. We’ll share some of the high and low points, along with the rest of the news. Then it’s time for Howie Klein who has a few choice words for the so-called Democrats who voted to pass that horrific new NDAA that Howie calls “the endless War and Corruption bill”.

I spoke with Howie  about a few topics– but we began with how impressive Pramila Jayapal is, and has been during the Judiciary Impeachment hearings! Blue America has a contest running right now where you could win a very rare Nirvana Gold record with any donation to her campaign through Blue America. 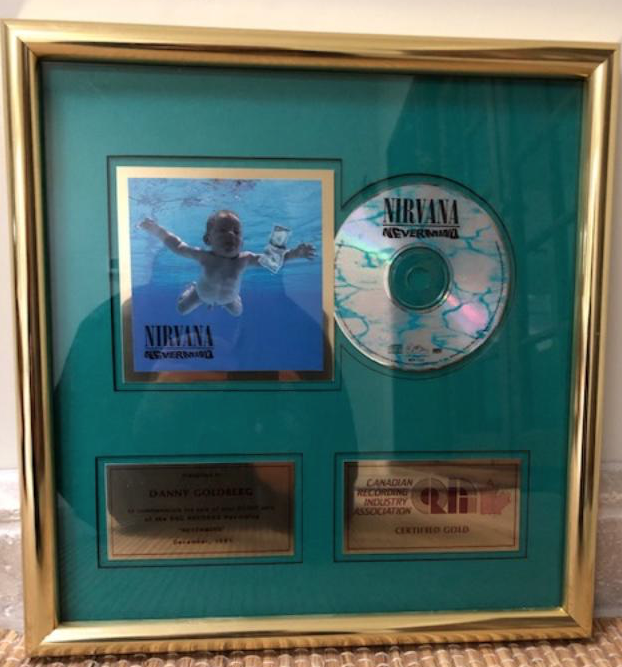