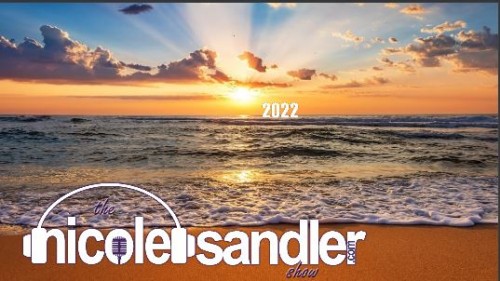 I’ll admit it… I have The Beatles on my mind. We’re in the middle of watching Get Back, the new documentary on the last album and live performance from the greatest band in history. But I’ve already learned a few things from it. Relationships are complicated. Life isn’t fair. Working within a group is often more difficult than the solo route. And even the biggest band in the history of the world sometimes needed a reset to clear their minds and souls and reconnect with themselves and each other. It means letting go of old hurts and obstacles and allowing yourself to move forward.

It sounds easier than it is. But at this point in our lives, after four years of Trump, almost two years of a global pandemic that keeps mutating and coming back, and the frightening rightward shift in our government, it’s going to take a lot of work to keep us from getting too disillusioned or depressed. We must emerge with a renewed commitment to stopping the fascist takeover of our democratic system.

Kelly Carlin is a friend of the show. She’s been on with me a number of times over the past few years. In addition to being the only child of one of the greatest comedians of our time (and following in his footsteps in a small way), she found her own voice in helping others to find theirs.

Kelly has been leading groups in mindfulness and meditation and more for over 15 years. She has a Masters in counseling (Jungian) psychology from Pacifica Graduate Institute and is a Certified Professional Co-Active Coach. She leads weekly webinars as well as Women on the Verge, a 12-month coaching program supporting women.

And at the end of every year, Kelly has led a Winter Solstice year-end retreat, helping participants to let go of the losses, failures and worse from the year ending, and clearing our minds for a fresh start in the new year. Kelly’s Winter Solstice gathering is open to the public for the first time this year, happening on Dec 11.

She’ll tell us all about it, and will have a special offer for listeners of this show who want to participate. And for everyone else, you’ll pick up a few tips to get on the right track to take on 2022.

Of course, before Kelly comes on, I’ll tell you about what happened at the Supreme Court today. And then, thank goodness Kelly will join us, as I’ll certainly need someone to talk me down from the ledge we seem to be teetering on…