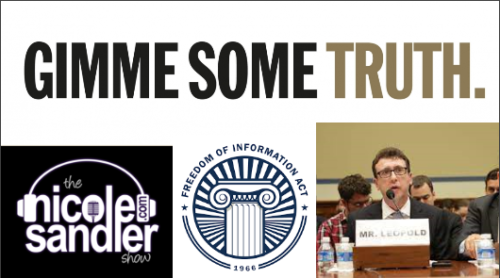 Apologies for being out yesterday. I’m dealing with a Jenga-like tower of crap that keeps falling over on me, figuratively speaking of course. I thought about taking off the rest of the week, but that would make too much sense.
And then my friend Jason Leopold finally got the word from his new employer clearing him to come on the air with me. So if Jason’s going to be here today, I will too!

After BuzzFeed torpedoed its entire award-winning investigative news division, it appears that Bloomberg swooped in and scooped up the whole lot of them. So I’ll talk with Jason about his new gig (and Bloomberg’s policy of having to go through their publicist every time I want him to come on the air!), and some other developments in stories that he’s been covering for the past decade or more… like the killing of al-Zawahiri, missing phone data, erased messages and more, oh my.

We’ll begin with the latest news, an update on Howie Klein who’s usually here on Thursdays, and some actual good news too!