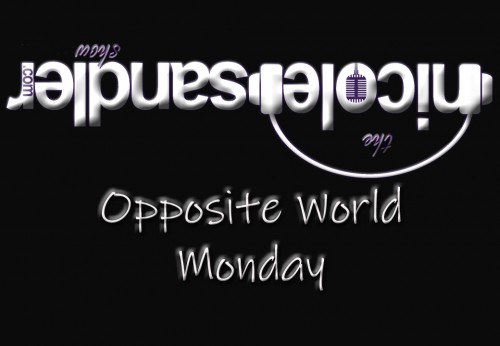 The Trump administration is gaslighting America and nothing makes sense any more. Today, the DC Circuit Court of Appeals ruled that Congress doesn’t have the authority to enforce a subpoena, upending the constitution. The president is celebrating a murderer and castigating peaceful protesters expressing their 1st Amendment rights. Nothing whatsoever makes sense in 2020…

On top of that, South Florida lost a friend to Covid-19 yesterday. Jack Lieberman is the first person I met when I decided to get politically involved after moving back here in 2004. He had a Meet-Up or some such thing at his house working against Bush. Then I’d see Jack at every event, rally or progressive gathering selling the coolest swag through his company Progressive Rags.. Radical Jack. He’ll be missed.

My guest today is Laura Flanders. The former Air America radio host went on to create GritTV. And now, The Laura Flanders Show is moving to PBS this fall. Actually, it premiere this Sunday Sept 6 on the WORLD channel at 11:30am ET, and then found on PBS stations nationally. Check your local listings for details, as they say.