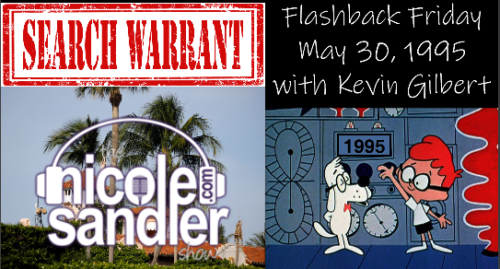 Today is Friday, and we’re wrapping up an epic week. It’s a week that brought us an actual reconciliation bill to help with healthcare, climate change and taxing the corporations who’ve not been paying that we thought was long dead.  It’s also the week during which President Biden signed the CHIPS Act into law (funding manufacturing computer chips and other supply chain relief here in the US) and the PACT Act, giving care to veterans made ill by exposure to toxic burn pits while deployed. And with today’s passage by the House of the Inflation Reduction Act, it goes straight to Biden’s desk. Talk about a turnaround!

And, of course, it’s the week when we learned that the AG and DoJ were indeed investigating the former guy, and the thing that just might bring him down was something we did not previously know about, and it’s treasonous. He removed classified and Top Secret documents from the White House, brought them to Florida, and then lied to the authorities about their existence when the government tried to reclaim its very sensitive documents.

A lot to unpack there, and we do…. until the end of the show, when we moved into weekend mode.

Let’s make that Flashback Friday… today we get in the Wayback machine, back to May 30, 1995 for an interview with Kevin Gilbert. You may not know Kevin Gilbert’s name, but if you enjoyed Sheryl Crow’s Tuesday Night Music Club, then you know Kevin.

To read about their fraught relationship and what happened to Kevin Gilbert, please read this thoughtful piece from Joel Selvin at the San Francisco Gate.

We’ll begin the weekend with some stories and music…