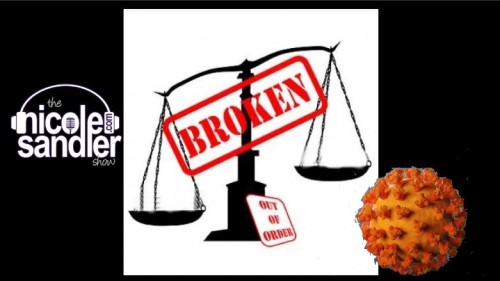 It’s the end of my 7th week in home exile, as I’m social distancing and trying to steer clear of the possibility of being infected with Covid-19! And today, there’s some bombshell news to cover.

The Department of Justice yesterday, under AG Bill Barr, announced it was dropping its case against former national security advisor Michael Flynn, who pleaded guilty to lying to the FBI about his dealings with the Russian ambassador to the US.

Lisa Graves, who served all three branches of government and rose to Deputy Assistant Attorney General in the Clinton DoJ, joins us to explain how much of an assault this is on the American justice system.

Then we ended the week with another edition of Quarantine Calling.. this time we reach out to Kazakhstan, the nation from which I adopted my daughter almost 20 years ago! I connected with Sholpan Primbetova through the View From My Window Facebook group. Here’s the photo she posted from her window in Almaty. 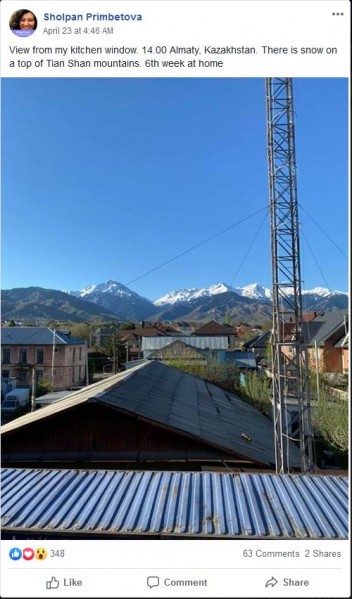 Today’s “funny” wasn’t so much funny as it was poignant. It’s another parody from South Africa’s The Kiffness: