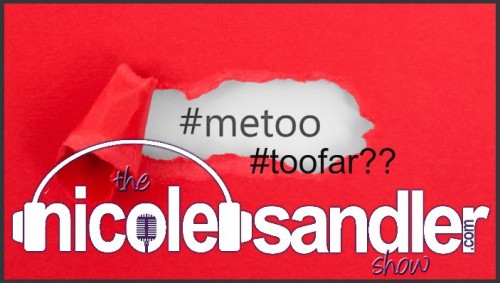 A lot to talk about on this Wednesday, the day the death toll in the US from Covid-19 passed 100,000. The president is melting down even more than usual because Twitter finally fact checked two of his tweets. We’ll have the latest news, a few thoughts from me and of course, something funny. Then we’ll get serious.

My guest today is David Silverman, former president of American Atheists for 18 years, until a woman made a #MeToo accusation against him, and he was fired. Two more allegations were made by two other women, and Dave Silverman was relieved of his duty running another Atheist organization. Silverman contends that these are trumped up charges and, while he admits to less than perfect behavior in his personal relationship, he denies any accusation of assault or harassment. He wrote about the entire episode on his website at firebrandforgood.com/metoo. We’ll have a frank, honest discussion about the good, the bad and the ugly around the MeToo movement.