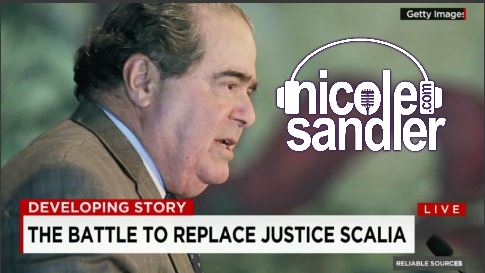 The madness continues. It’s Day Three of Neil Gorsuch’s Supreme Court confirmation hearing. While he was answering questions, the eight current members of the court voted unanimously to overturn his 2008 decision that basically said that school districts have to provide the barest of bare minimums to special ed students. And he still won’t answer a fucking question!

Richard “RJ” Eskow joined me to discuss his five reasons why moderates should oppose Gorsuch and a lot more…. Listen to RJ’s radio show, The Zero Hour, as it’s really good!

Near the top of the show, I read an editorial from the Op Ed pages at the Wall Street Journal because, for once, it made sense. Read it yourself: “A President’s Credibility.”