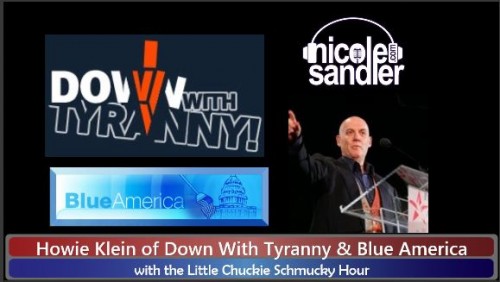 This is a week that will likely be referenced in history books.

Michael Cohen spent yesterday testifying on live television about the many ways his former boss, the sitting president, is “a racist, a con man and a cheat”. The Republicans on the committee were a joke, and the freshmen Democrats who had to wait until the end to ask their questions were awesome.

Howie Klein of Down with Tyranny and the Blue America PAC joins in to discuss what happened, who were the heroes and who made the biggest fools of themselves and more.