I didn’t think it was possible after the year we’ve almost completed, but the news is getting even more weird by the day. Today, we’ll examine the rank Republican hypocrisy on display now more than ever, the ongoing acts of sedition and other nonsense Trump is considering, and the role of journalism in protecting Democracy.

No funny today, but I did show some of my paintings and promised I’d post them here for those who only hear the show.

This is the first animal I ever attempted painting.. Buddy the cat. 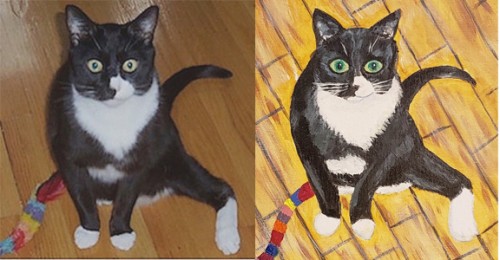 Then I was asked to take a shot at Char the dog. 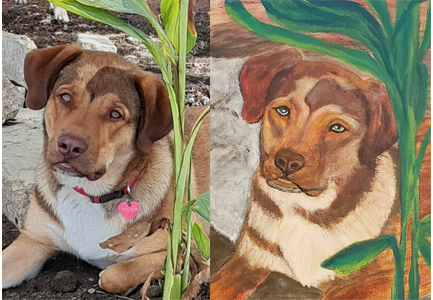 By now I was energized, so I tried my hand at my little boy Jaxson. 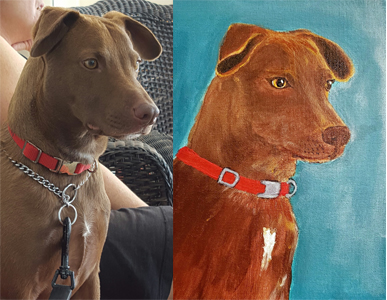 And this weekend, I took on my first baby, Sandy. 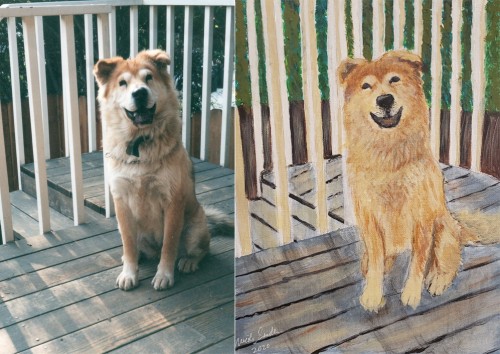