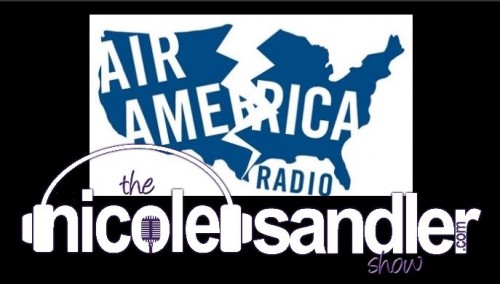 Tomorrow marks ten years. Ten years since the Supreme Court doubled down on the idea that corporations are people and money is speech. It’s no wonder that this is where we are today.

But that decision from the Court wasn’t the only tragedy that occurred on January 21, 2010. On that afternoon, Air America Radio announced they were filing for bankruptcy, Chapter 7, so no efforts to reorganize and come back. It was over. Done Kaput.

On that night, instead of waiting for the ISDN connection to the Air America studios from my home studio in Miami, at 11pm ET that night I instead flipped on the video camera and began the show that would have otherwise been going over the airwaves via Air America, I was an internet-only pioneer, yet again. And here we are ten years later…

I thought that today, I’d share that evening’s show with you. You have the choice of hearing the audio-only version by clicking play on the player below.

Or you can watch the video as it streamed on uStream, a YouTube precursor. I’m unable to upload it to YouTube for fear of the retribution they’d take. YouTube de-monetized my channel last week and has threatened to take down my account because they accuse me of re-purposing  others’ content without providing enough “original commentary or educational’ content. Are you fucking kidding me?

The sad thing is that there’s really no way to fight Google. There are apparently no human beings working that one can speak with.

So, I’m uploading the video to share with you using Vimeo who, I understand, do not play copyright police. Let’s see how this works… Enjoy!