When News and Myths Collide 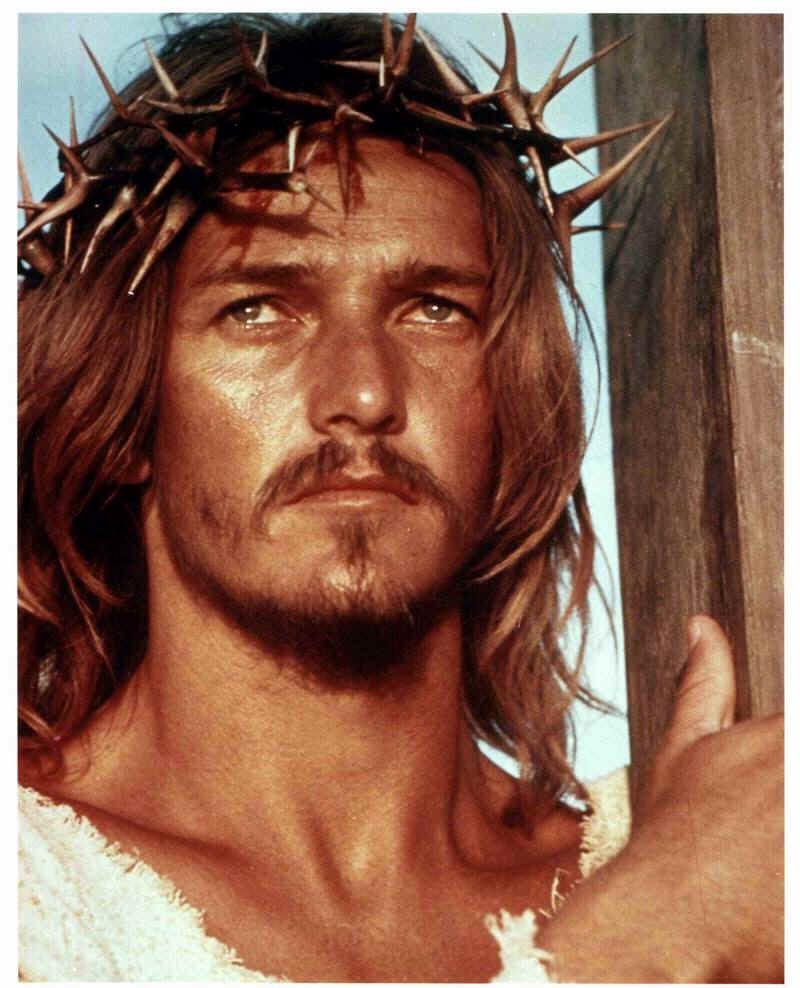 Although that’s how Hollywood depicts Jesus, history tells us he didn’t quite look like that.  But don’t expect to hear facts from your favorite newsmodel at the Fox “News” Network.  Fox’s “Rising Star”™ Megyn Kelly tells us that, in response to a Slate piece entitled “Santa Claus Should Not Be A White Many Anymore“:

“…for all you kids watching at home, Santa just is white, but this person is just arguing that, that maybe we should also have a black Santa. But you know, Santa is what he is and just so you know, we’re just debating this cuz someone wrote about it kids.”

And then she took it a step further (and someone, please, cue Alanis Morissette singing “Isn’t it ironic, dontcha think?”)

Just because it makes you feel uncomfortable doesn’t mean it has to change. You know, I mean, Jesus was a white man too, but, you know, it’s like, we have, he was a historical figure and that’s a verifiable fact, as is Santa. I want the kids watching to know that. But my point is, how do you just revise it, you know, in the middle of the legacy, of the story, and change Santa from white to black?”

Do I have to bring in John Fugelsang?

In case you missed it, this son of a former Franciscan brother and nun tells us that Jesus Christ was

was a peaceful, radical, nonviolent revolutionary who hung around with lepers, hookers and criminals, who never spoke English, was not an American citizen. A man who was anti-Capitalism, anti-wealth, anti- public prayer (yes he was, Matthew 6:5), anti-death penalty, but never once remotely anti-gay, didn’t mention abortion, didn’t mention pre-marital sex, a man who never justified torture, never called the poor lazy, who never asked a leper for a co-pay, who never fought for tax cuts for the wealthiest Nazarines, and was a long-haired, BROWN SKINNED (that’s in Revelations), homeless, Middle Eastern Jew. Of course, that’s only if you believe what’s actually in the Bible.”

Oh, but that’s not the only absurd news of the day. We can add in Glenn Beck’s freakout over Time Magazine naming Pope Francis “Person of the Year.” He thought it should be his hero Ted Cruz. Please, someone inform Mr. Beck that being named Person of the Year is not an honor one aspires toward, nor is it an award. It is simply the person the editors of Time feel has influenced the news most during the year, for good or for bad.

But this “makes (him) nervous” because he perceives the Pope as a “marxist” – his word, not mine. Wow.

Then there’s the case of the fake sign language interpreter at the Mandela memorial. Today, we’re hearing that the man, identified as 34-year-old Thamsanqa Jantjie, told Johannesburg’s Star newspaper he started hearing voices in his head and hallucinating, resulting in gestures that made no sense to outraged deaf people around the world.

I saw this report last night on NBC news, and noted that the South African government had used him at other official events, and the video shows him gesticulating in the same manner, raising questions about why he was allowed to continue:

If he really was schizophrenic and prone to hallucinating, how was he able to clear security and get so close to so many world leaders? To be continued…

Oh, there are more points I don’t like about the deal, but that last one is truly absurd (to keep with today’s theme). Federal workers will be required to “contribute more to pensions”? Seriously? That implies that they’ll get that money back when they retire. But those dollars will be used, along with revenue from the doubling of the TSA fees we pay on airline tickets. The people, in this case, unfortunate enough to be federal employees or frequent business travelers are being forced to cover the $45 billion in addition spending this budget allows for? Is anyone paying attention?

And there’s the outrage over the Pabst Blue Ribbon beer can Festivus Pole that was erected at the Florida state Capitol rotunda yesterday! Poor Gretchen Carlson asked the question,

Why do I have to drive around with my kids to look for Nativity scenes and be like “oh look kids, there’s baby Jesus behind the Festivus pole made out of beer cans? It’s nuts.”

This morning on the show, I spoke with Chaz Stevens, the guy behind the afore-mentioned PBR Festivus Pole. You can read all about the insanity surrounding the insanity on his blog: My Acts of Sedition.

Amy Simon joined in from She’s History to tell us about Slave, Poet and first published African American Woman in 1773 Phyllis Wheatley.

And Julianna Forlano brought us her latest episode of Absurdity Today