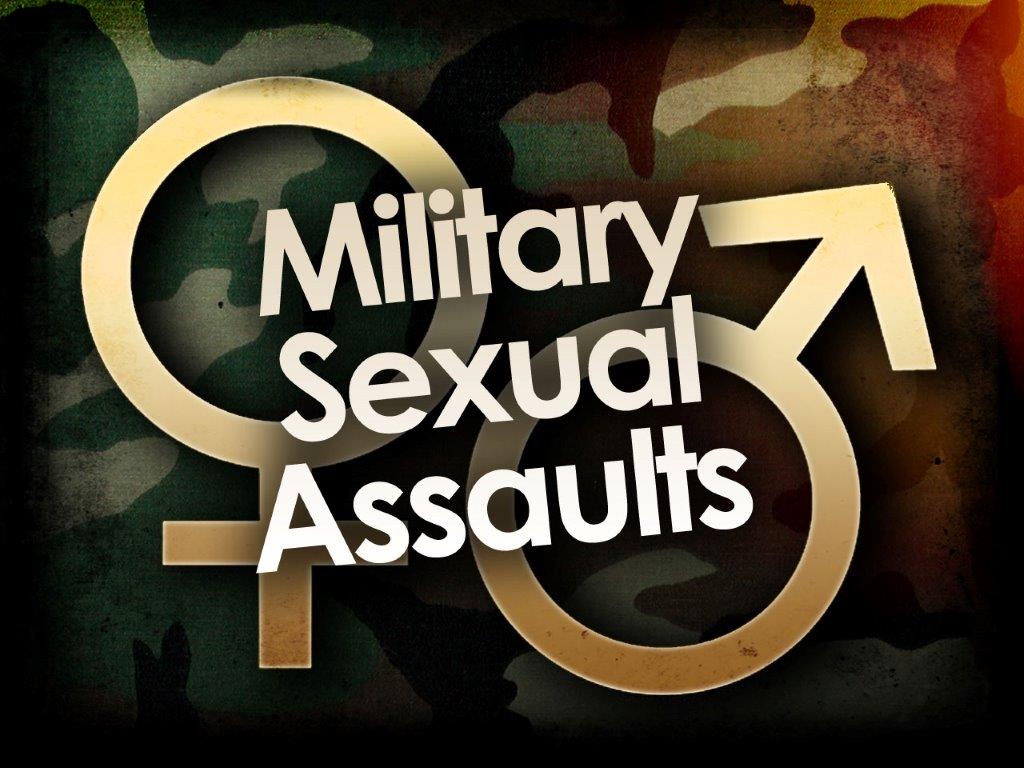 Last night at my daughter’s softball game, I was chatting with one of the other moms about our daughters entering high school in the fall.  The other mom told me that her daughter was joining ROTC because she’s always wanted to go into the military.  I smiled gently and just said “I hope that we’re not fighting any wars by the time she graduates.”  But hidden behind my tentative smile was the sadness in knowing that if this young woman does join the military, she has a greater than 1 in 4 chance of being raped while serving her country.

Perhaps I should have said something, but I try not to impose my personal beliefs – religious, political or otherwise – in this type of setting.

But this morning, just one week after learning that Lt. Col. Jeffrey Krusinski, the officer in charge of the Air Force’s Sexual Assault Prevention and Response program, was arrested and charged with sexual battery, we got another bombshell.  This morning, we learned that an Army sergeant first class assigned to teach a military sexual assault prevention program at Fort Hood, Texas, is being investigated for alleged sexual assault, pandering, abusive sexual contact and maltreatment of subordinates.  A Defense Department official says “initial indications” show that are at least one person may have been forced into prostitution activity.

Unfortunately, this apparently goes on regularly.  That’s the scandal. And the media is virtually silent on the subject, while filling airtime and web pages with Benghazi, Benghazi, Benghazi and ratcheted-up rhetoric over the IRS trying to weed political operatives out of tax-exempt status (except that they approved all of those political applications!).

Amy Simon of She’s History talked this morning about the documentary The Invisible War.  I found this full version on YouTube this morning, and figured it’s important enough that we should all watch it.

As promised yesterday, I watched Eric Holder’s press conference.  It was actually held to announce a Medicare Fraud investigation that yielded some big arrests, so there’s that.  But when the time came for questions, the first one was about The Department of Justice’s seizure of phone records of more than 100 AP reporters, ostensibly to determine who was behind a ” very, very serious leak” of information pertaining to a planned terrorist attack to the AP.  However, Holder said he recused himself from that case because he’d been interviewed by the FBI as part of an initial inquiry.

I edited down Holder’s response to one short sound bite:

The reason the American right gets so much traction on their cries of scandal is complex.  They have the media mouthpieces, the big funding and the infrastructure which has been painstakingly build over many years.  Investigative reporter Lee Fang chronicles that in his new book The Machine: A Field Guide to the Resurgent Right, and he joined me on the show this morning to talk about it.