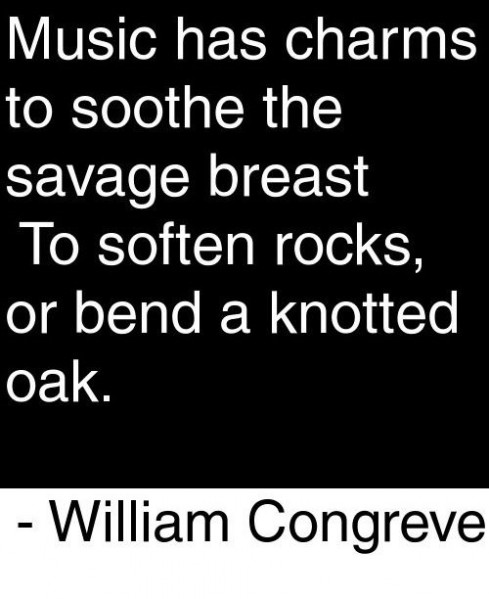 There’s too much savagery everywhere, so I thought we’d soothe some breasts (and lungs?) today.

I had my first appointment with the oncologist today at the time I’m usually on the air. So I decided to pull some of my old music artist interviews from the archives and play them back today. So, h this is today’s playlist:

I’ll be back tomorrow with the latest news – both personally and Democratically (or not) speaking with GottaLaff, a couple of South Florida Bernie Sanders delegates at the convention, and we’ll take your calls too about all that transpired on Day 1 of the Democratic convention.